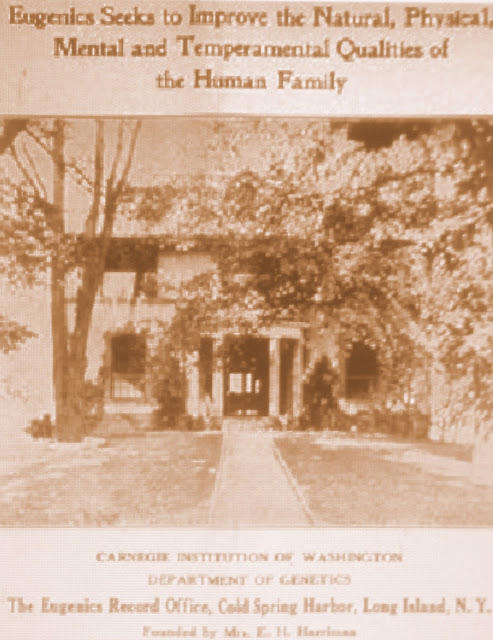 via Mental health America:
MENTAL HEALTH IN THE HEADLINES
Week of January 7, 2013

Mental Health in the Headlines is a weekly newsletter providing the latest developments at Mental Health America and summaries of news, views and research in the mental health field. Coverage of news items in this publication does not represent Mental Health America’s support for or opposition to the stories summarized or the views they express.
TODAY’S HEADLINE
Brain imaging can identify young people at risk for bipolar disorder, according to a new study…more

I could go no further. I thought the primary mission for Mental Health Programs and Services is to assist individuals and families to increase their own capabilities, so each can  achieve their own best functional capacity...but what the hell do I know...

Maybe I'm too sensitive,  I am saddened by the fear-driven biased manner in which public policy for "mental health" is formulated, funded and structured. Building the sytems capabilities and capacity while relying on flawed and biased information, is not the best way to help the children, youth, adults and families and elderly citizens that mental health programs serve.  Focusing precious resources on identifying kids "at risk for being diagnosed with bipolar disorder," would virtually ensure the kid becomes a life-long patient; becoming the fodder that fuels an ever-expanding drug marketing agenda. This particular endeavor is predicated on the notion one can actually rely on  a brain scan to make a determination who will be diagnosed with bipolar disorder in the future. To date, no person has ever been given a psychiatric diagnosis for a mental illness on the basis of a brain scan.

I wonder if a patient's purported "lack of insight" is the excuse used for dismissing anything a patient says that anyone else just doesn't want to hear?  It is really strange that people delude themselves into believing that their own callous behavior that invalidates the patient, is caused by the patient's "lack of insight." It'd be hilarious; if it weren't dehumanizing and deadly. How a psychiatric diagnosis justifies not using ethical medical principles; necessitates decimating individual rights protections for an entire class of people in Courts of Law; and allows Designated Mental Health Professionals with no legal training, to detain people Under Color of Law; is a total mystery to me...Why would the ethical and legal duty owed to a human being diagnosed with a mental illness become less?  It's criminal.

The Nation's Voice on Mental Illness says,
"A mental illness is an illness like any other illness." 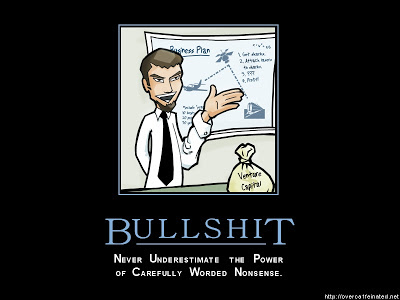 Psychiatry is a sub-specialty of "medicine" that treats; but does not cure. Treatment is recommended for life for patients diagnosed with the "diseases" Schizophrenia or Bipolar Disorder, and the various combinations/types of both these "serious mental illnesses."  A life that may be 25-30 years shorter than it would be without diagnosis and psychiatric treatment, due to an early or sudden death from the cumulative adverse effects and iatrogenic injuries.

Given the paucity of evidence for the disease hypothesis of schizophrenia, and the minimal "effectiveness" and the dangers of the using neurloetic drugs; it is a tragic irony that prescribing neuroleptics off label to children, is vehemently defended, repeatedly investigated, and monitored; but NEVER carefully considered or questioned...How did it become a standard practice without a solid foundation in clinical research? Devotion to the idea that the disease hypothesis of schizophrenia is an established "fact" seems to cause psuedologia fatastica, blindness to medical neglect of psychiatric patients, and the unwavering belief that a patient who says the treatment is torture, lacks insight.  It's for their own good!  No need to pay any attention to what the patient feels, believes, or experiences, they lack insight...

There is this CME gem:

What Role Does Childhood Trauma Play?

■ A history of 2 or more types of trauma has been associated with a 3-fold increased risk of bipolar disorder, as well as a worse clinical course that includes early onset, faster cycling, and increased rates of suicide.

■ There is an overlap between the neurochemical changes found in adults with histories of traumatic stress and those in adults with increased impulsive aggression, in particular, increased functioning of both the catecholamine system and the hypothalamic-pituitary-adrenal axis..

■ Agitation may result in impulsive aggression during manic and mixed episodes in bipolar patients, and depressed states may also carry a risk for violent behavior.

The above article is preparation for the "Risk Assessment Quiz:

This is all so eerily reminiscent of the violence initiative. Why are we seeking to indentify kids "potentially at risk" for being diagnosed with biploar disorder with violent behavior, by a brain scan, but not seeking to correct the various identified socio/economic/political environmental deficits known to increase the risk? It is an effort to identify poor kids in violent neighborhoods who are being harmed. Wouldn't it make more sense, be more effective (and actually be helpful) to address the causes of increased risk?  Scanning kids' brains to predict future "mental illness" reeks of...


When did "Symptoms such as paranoid delusions or command auditory hallucinations" become symptoms of bipolar disorder?  I'm guessing it was about a  decade or so after patients with bipolar disorder diagnosis began to be treated with neuroleptic, or "antipsychotic" drugs in standard clinical practice.  The diagnostic critieria for schizophrenia underwent a similar change about a decade or so after neuroleptic drugs were in use.  Once a significant percentage of patients experienced common, detrimental adverse effects, the adverse effects were by consensus, considered to be symptoms of the mental illness the drugs were prescribed to treat. The adverse effects were not to be considered iatrogenic biochemical injuries, they were now either symptoms of mental illness, or the "tolerable side effects" of "necessary medical treatment." Adverse effects become symtoms of the diagnosis because of errors of attribution, intentional deceit, willful blindness, and/or sheer hubris.

Claiming the treatment is "for the patient's own good," is truly despicable. It is akin to the rapist justifying a rape as being for the victim's own good. The trauma of  a rape does not serve the best interests of the victim; how can the risk and the common outcome of iatrogenic disease, disability and death be justifiable risks that can be forced upon a patient under Color of Law after they have been stripped of their human dignity, perhaps without any factual basis according to the Rules of Evidence that are mandatory for every other Civil or Criminal Court proceeding?

Neuroleptic drugs  cause a sense of restlessness and inner agitation.  It is a common negative effect described by some who experience it, as relentless torture. Neuroleptics are known to increase the risk for aggression, and can actually cause delusions and hallucinations. These are called "side effects;" in reality, calling negative effects "side-effects" is misleading; these are more accurately described as  negative effects that are caused by the drug's mechanisms of action. So, in truth, the effects are direct adverse effects.  For a prescriber to interpret the iatrogenic injuries caused by a drug's known direct effects, as "tolerable side effects" of "effective pharmacological treatment" shows a profound lack of insight. It is an added insult to the iatrogenic injuries inflicted upon patients with impunity by psychiatric professionals.