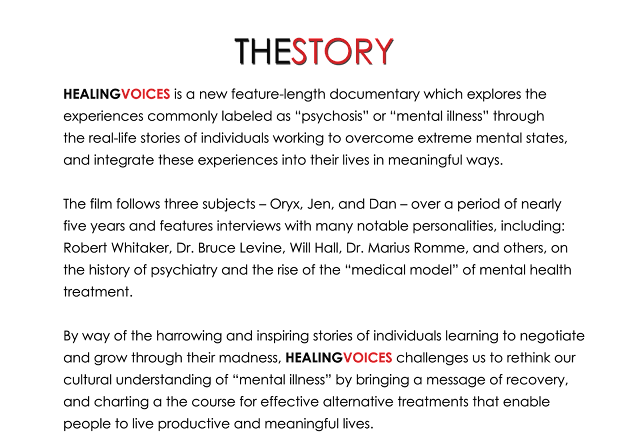 I have been homeless since March of last year. I am in Seattle, the State of Washington's largest city. This morning after a night in the cold rain, I went to a day center for the homeless and I found a proclamation issued by Seattle's mayor, Edward B. Murray on the bulletin board.  Since coming to Seattle I have sustained two major injuries each of which required 8 weeks to recover from, these injuries are in addition to several minor injuries; all are from assaults. I was also seriously ill for over a month due to being outside without adequate shelter.

Yesterday, I was expelled from a room in a rooming house without Due Process of Law by a Detective Easterly, who works for the King County Sheriff's Department. I was expelled by property owner, Peter Doorish, who up until throwing me out, generously allowed me to stay for free in his house for almost 2 months. Strangely, Doorish repeatedly refused payment for rent from both myself and my partner, who has been homeless for 7 years...The brief respite from the streets was traumatic in that I was repeatedly victimized directly and indirectly by Doorish; who appears to have no interest in conducting his business legally. While a guest in Doorishi's house, my valuable bicycle, (my transportation) was stolen. Due to the monetary value of the bike, which had been built by my partner it's theft is a felony crime. Doorish (again) acknowledged while illegally kicking me and others out yesterday that he is in fact legally liable for the the loss of my bike, stating, that it would, "Be an honor" to make restitution for my loss. I'm not holding my breath...

Proclamation of Emergency:
page 5 section 5 Determination of Emergency
"I have determined that upon these circumstances there exists a direct and credible threat to the members of the public experiencing homelessness...and to take extraordinary measures to prevent harm to such persons..." The Proclamation
No comments:

via: Study329.org SCIENTIFIC INTEGRITY THROUGH DATA BASED MEDICINE:

an excerpt:
"Toronto (September 16, 2015) — Today the BMJ published Restoring Study 329, a decade-long effort by researchers to uncover the truth about the safety of an antidepressant approved for use by adolescents. Restoring Study 329 is a reanalysis and rebuttal of the original Study 329 ..." more here

via Mad in America:
Psychiatry’s Thalidomide Moment
By REDMOND O'HANLON

"The authors of Study 329 began recruiting adolescents for a comparative study of Paxil, imipramine and placebo in 1994 and finished their investigations in 1997. They dropped a large number of their original cohort, so the randomness element in the study must be open to question. Late in 1998, SmithKline Beecham, (henceforth GSK) the marketers of Paxil, acknowledged in an internal document that the study had shown that Paxil didn’t work for adolescents in terms of the two primary and six secondary outcomes they had established at the start of the study. In a nutshell, Study 329 was negative for efficacy and positive for harm, contrary to their succinct upbeat conclusion. Adjudging, of course, that this lack of benefit and presence of risks could not be communicated to an innocent public, the team’s task was now to see how bad news could be transformed into good. They decided then that they would cherry-pick the few positives they might glean from their mass of data and publish these. This, however, required them to abandon nearly all of their original outcome measures and dredge up a few new ones, abandoning the symptoms in the Hamilton Rating Scale for Depression (HAM-D),which they originally invoked and which is the normal scale used in such studies.

"The article had first been rejected by JAMA..." read here
No comments: