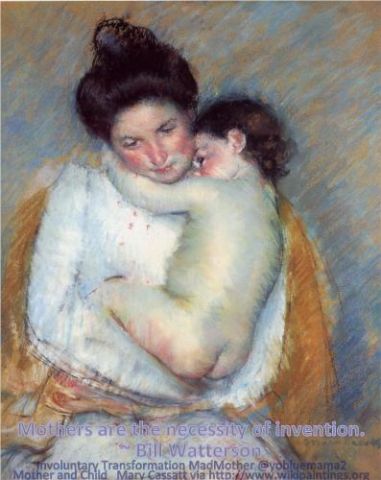 Today is the 9th anniversary of Dan Markingson's death. My thoughts are with his mother, Mary Weiss.

A mother's love for her child is like nothing else in the world. It knows no law, no pity, it dares all things and crushes down remorselessly all that stands in its path.
Agatha Christie


via The Star Tribune: 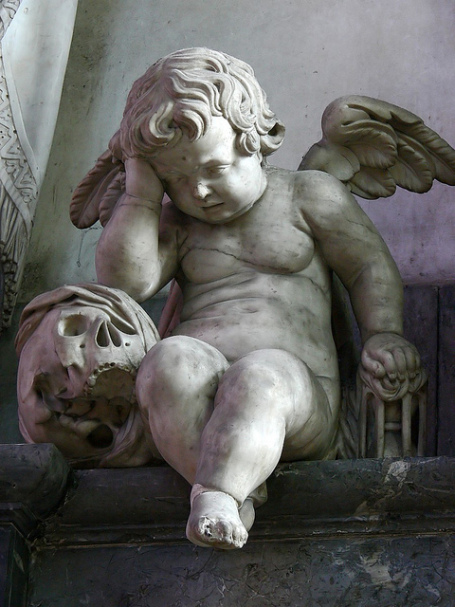 Dr. Mulcahy's original letter appeared in the Minnesota Daily.  I'd encourage interested readers to read it as well as my own comments at the end of the article. With the permission of Mary Weiss, I here reprint her letter. It should receive widespread attention in the community.  Steps should be taken, including an independent investigation, to assure that such incidents do not occur in the future.  To argue that what happened is not illegal is a far cry from the Hippocratic Oath: First do no harm.
Mary Weiss writes in today's Daily:

I am Mary Weiss, mother of Dan Markingson, who died while in a University of Minnesota clinical drug study.

In a Feb. 24 letter to the editor published in the Minnesota Daily, “The Markingson case deserves better from the Daily,” R. Timothy Mulcahy, vice president for research at the University, states, among other things, that the University did not profit from the study in which Dan died.

So, this study was revenue neutral? Does the University not profit from their clinical drug research? Who would possibly believe this?

Dr. Harrison G. Pope, Jr., professor of psychiatry at Harvard Medical School, said about the study, “There is virtually no evidence that this vulnerable, severely psychotic and mentally incompetent patient was capable of understanding the study to which he was consenting.”

Or take the statement of James I. Hudson, also a professor of psychiatry at Harvard, who summed up his professional opinion of the doctor who conducted the study, saying, “Dr. [Stephen] Olson’s errors, omissions, improper acts and failures were to a reasonable degree of medical certainty, a substantial contributing factor and a proximate cause of Mr. Markingson’s death.”

Dr. Keith A. Horton, licensed psychiatrist in the state of Minnesota, said in his expert testimony, “It is my opinion that this case represents a violation of biomedical standards upon which there is a widespread consensus for informed consent and human subjects’ protection.”

Mulcahy states also in his article, “The University is steadfast in its commitment to the protection of all research subjects.”

If this had been the case, “Dan’s Law” — which was passed unanimously in both the Minnesota House and Senate in 2009 — would have been entirely unnecessary.

Also, Mulcahy states that “proper care was provided” to Dan. I don’t think many people would consider it “proper care” when on April 9, 2004, Easter Sunday — less than a month before he died — Dan was psychotic, and I, his distraught mother, left voice messages for Olson and also Jeanne Kenney, the study’s coordinator.

I said, “Do we have to wait for him to kill himself or someone else before anyone does anything?” thinking for sure someone would call me  back in the morning and re-hospitalize Dan.

Unbelievably, no one responded — though Kenney did write my message verbatim in her study file. Evidently, the outcome of the study was more important than making a patient well or keeping him alive.

Also, Mulcahy states that no laws were violated by the University. In fact, the University was given immunity by a Hennepin County judge who cited the Minnesota law which states “[Minnesota] and its employees are not liable for … a loss caused by the performance or failure to perform a discretionary duty.”

Horton also said, “It is my opinion that no university or medical center should tolerate or condone the improper, coercive, unethical practices documented in the case of Dan Markingson. Correction measures should be instituted to prevent future injuries to vulnerable patients.”

But no correction measures have been taken. And the University still tolerates and condones improper, coercive, unethical practices.

What is it going to take for them to change? I really don’t know. Hopefully not the death of another parent’s precious child.


No laws have been broken? And the angels wept.