Is the use of coercion and force in psychiatry ethical? 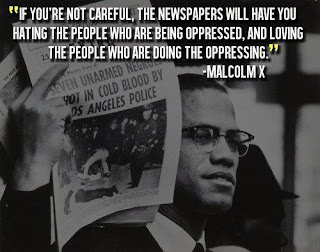 via The New York Times:

an excerpt:
"In a society presumably under the rule of law, is it proper for physicians and other mental health professionals to coerce innocent individuals and force them to ingest dangerous drugs?"

Whenever a doctor cannot do good, he must be kept from doing harm.  Hippocrates

via American Journal of Psychiatry:
The Cost of Assisted Outpatient Treatment:
Can It Save States Money?