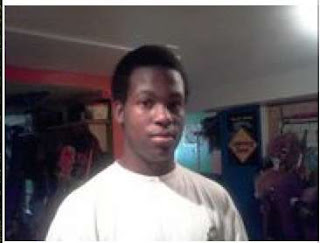 
The mother of a 16-year-old boy with special needs who died after being physically restrained by school staff for allegedly refusing to leave the basketball court at his school has filed a multi-million-dollar lawsuit against the school.

"Losing Corey has been a painful and tragic occurrence," said Sheila Foster, the mother of Corey Foster. "It's emotionally stressful. I took this course of action to hold Leake & Watts school accountable and to help change laws on restraint and seclusion in schools."

"I just don't want this to happen to another child," said Foster.

Surveillance video made public last month and aired on ABC News shows the teenager playing basketball in the school gym alongside other students and staff members on April 18, 2012. Minutes later he is surrounded by staff in a corner of the gym where it appears he is pushed against the wall and then restrained face-down by four staff members. Nearly 45 minutes later he was removed from the gym on a stretcher.
read the rest here

via Association of University Centers on Disabilities:

AUCD advocates for legislation that aims to reduce and prevent the use of restraint, seclusion and other aversive behavioral interventions for students with disabilities and increase the use of positive behavioral supports. here