And So We Walk...followed by police cars that "imitated the appearance of state police" 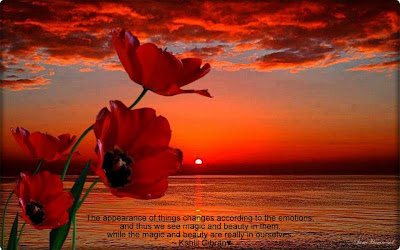 via And So We Walk:
a few excerpts:

"On August 1, 2012, we arrived at Western State Hospital in Lakewood, Washington and completed our 100 mile walk for compassionate and empowering mental health care."
"We arrived in front of West State Hospital where Cindi’s son is locked up. Cindi had spoken with the personal secretary of the CEO of Western State, Jess Jamieson, the morning before. We were seeking an audience so that we might share the concerns of so many mothers whose stories we carry. However, the secretary did not follow through with a return call as promised. We were therefore surprised when two police cars were stationed at the publicized meeting place for the final mile of our walk."
"The noticeably embarrassed police officer asked the CEO if he could now be relieved of his assignment and, when the answer was affirmative, he said, “Thanks, boss,” quite loudly, which led us to understand that we had been followed by privately commissioned campus police whose cars and garb merely imitated the appearance of state police." (emphasis mine)

via Joe Anybody Published on Jul 31, 2012
This is part one of three clips from the MOMS movement event in Portland Oregon prior to the 100 mile walk by Cindi and Aleshanee - and supporters. "And So We Walk" http://andsowewalk.com/
Filmed at the First Unitarian Church prior to the begining of the 100 mile walk at a "Discussion and Sharing Meeting" on 7.23.12  Cindi Fishers's website: http://www.mentalhealthrightsyes.org/