I listened to a message left for me on a friend"s voicemail last night. The message was left on the 25th of April, I did not listen to, or even learn a YPD detective had left a message for me until late in the evening on May 4th.

A man identifying himself as Detective Pepper said he had what he believed "might be" my property. I was puzzled to say the very least; actually, in reality, I was immediately suspicious.  I wondered what could he possibly have that identified me as the owner?

As I have shared, my home was  robbed (repeatedly at times by some reports, continuously) while I was in the County jail. Due to a variety of reasons, one if which is losing my home, after living there for seven years; a result of the criminal activity that took place while I was incarcerated. I have yet to complete a report listing the items stolen; primarily, because once I was prepared to do so, it was the dirty cop, Ray Garza, who was dispatched to take the report. Garza is the  cop that arrested me on false charges on 3-13-2014.

The only property that Pepper could possibly have had that could be mine would be my driver's license, or bank card. There is no question whose property my driver's license or bank card would be, why would he state that it "might" be mine? I left Pepper a message with my new phone number on his office voicemail. When I didn"t hear from him, I called again first thing in the morning, and left another message.

Ultimately, the story I was told by Yakima Police Detective Ryan Pepper, defies logic and reason; it is simply not believable. What I want to know is when did it become a detective's duty to shred a still current, valid, driver's license of a crime victim? Although it is possible he didn't know I had been robbed, being a detective working property crimes, his conduct is more than odd.

Why did he not mail me my driver's license? Or drive my found property the less than 10 blocks to my house where I lived and place it in my mailbox or hand it to me should I be home? It takes no stamp or even an envelope to mail a person their license or ID; simply place it in ANY US Postal Service mailbox.

Detective Pepper is a detective in the property crimes unit, so I will assume he was speaking to a business owner about a theft or burglary, making his destruction of my stolen property strange to say the very least; his blasé attitude when speaking to me about his peculiar conduct was unprofessional, inappropriate and downright suspicious. 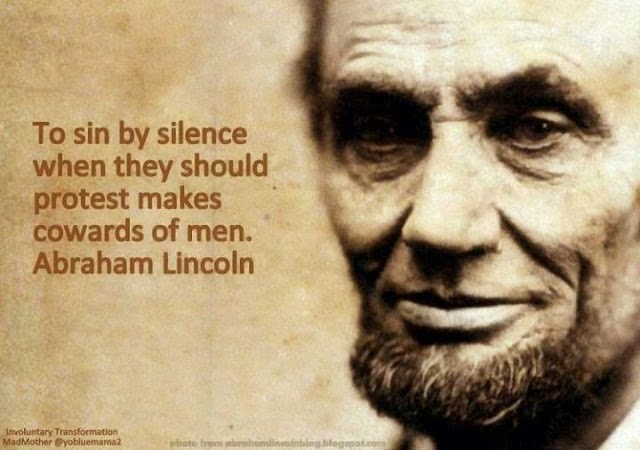